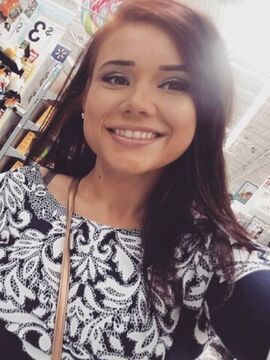 Whitney Purvis of Rome, Georgia, was 16 years old when she gave birth to son, Weston Owen Gosa, who she shares with then boyfriend, Weston Lewis Gosa, on April 2, 2009. She was featured on Season 1, episode 5 of 16 and Pregnant

Her episode focused on her and Weston's desire to move out of her Meemaw's cramped trailer, being pregnant at the same time as her mother, her relationship with her very distant father, and Weston's hours continuously being cut back at his job.