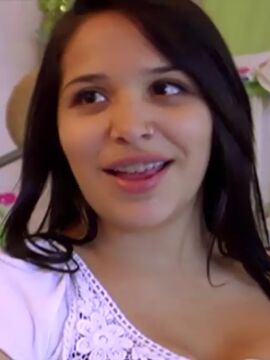 Sabrina Solares of Los Angeles, California was 16 years old when she became pregnant by her then-boyfriend, Iman Williams.

After becoming pregnant, Sabrina moves from Los Angeles to Franklin, Tennessee to be near her mother. Iman promises to move to Tennessee, but doesn't follow through with it. Due to complications, Sabrina is induced and her daughter, Audrey Amini Solares is born on August 21, 2011 and taken to the NICU while Iman is still in California. Shortly after Audrey's birth, Iman shows up unannounced to live in Tennessee.

Sabrina and Iman would eventually separate. As of 2017, Sabrina is married to Albert Rosario.