16 and Pregnant & Teen Mom Wiki
Register
Don't have an account?
Sign In
Advertisement
in: Media only, Deceased, Born in May,
and 2 more 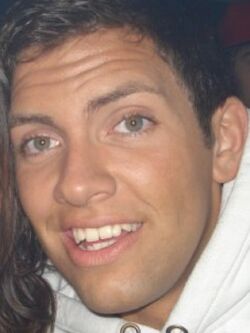 Derek Anthony Underwood is the late father of Sophia Abraham.

Derek Underwood was the ex-boyfriend of 16 & Pregnant/Teen Mom star, Farrah Abraham and father to their daughter, Sophia.

Derek and Farrah were separated when Farrah discovered she was pregnant at the age of 16. Derek is never shown on screen but we do hear phone conversations between the former couple.

Derek was killed in a car accident on December 28th 2008, two months before the birth of his daughter, Sophia. Farrah was devastated, stating at the time that Derek was 'my one true love, my only love'........