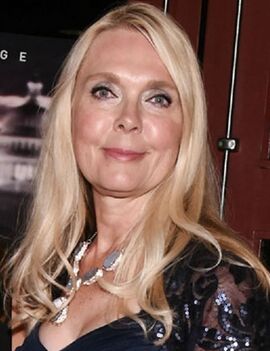 Debra Danielsen is the mother of Farrah Abraham and grandmother of Sophia. Her relationship with her daughter is rocky and in 2010 was arrested on assault charges for hitting Farrah, due to this Farrah moved out with Sophia, but went to a therapist to sort out their relationship. Their relationship is still difficult, though they continue to go to counseling. In 2017, they aired in Season 8 of Marriage Boot Camp: Reality Stars- Family Edition.