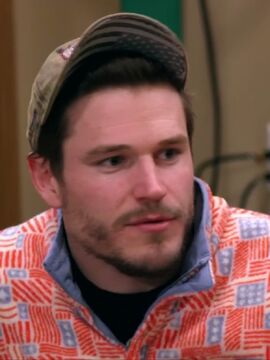 Cole William DeBoer is a personal trainer. He met Teen Mom star Chelsea Houska at a gas station and began dating her soon after that.

He moved into her South Dakota home in the beginning of season 6 and married her on October 1st 2016. Cole is the stepfather of Chelsea's daughter, Aubree, whom she has with ex-boyfriend Adam Lind. Chelsea and Cole welcomed a son, Watson Cole DeBoer, born January 25, 2017.