16 and Pregnant & Teen Mom Wiki
Register
Don't have an account?
Sign In
Advertisement
in: Cast members, Children, Females,
and 7 more 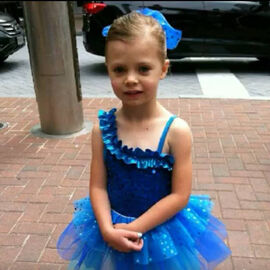 Carolyn 'Carly' Elizabeth Davis is the biological daughter of Catelynn Lowell and Tyler Baltierra, and adoptive daughter of Brandon and Teresa Davis. She was born on May 18, 2009 in Port Huron, MI. She has an adopted brother, Graham Davis. In addition to her adopted brother Graham, she has a biological sister,Novalee Baltierra. Sources confirmed the two biological children of Catelynn and Tyler immediately bonded and had a special sisterly connection. Carly kept saying "This is my sister. She's so cute." She currently lives in North Carolina with her adoptive parents and adoptive younger brother.