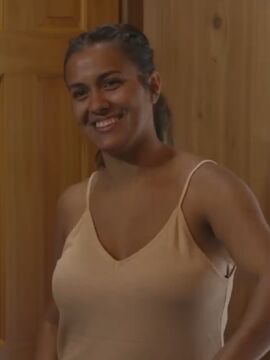 Briana DeJesus was born on May 21, 1994 and resides in Orlando, Florida. She got pregnant by her ex-boyfriend, Devoin Austin and gave birth to her first child, Nova Star DeJesus on September 9, 2011.

In June of 2017, MTV announced that Briana would join the cast on Teen Mom 2. In 2021, she became engaged to tattoo artist Javi Gonzales.