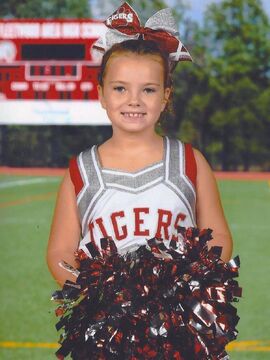 Arabella Sekella-McCann is the daughter of Alex Sekella and Matt McCann. Arabella was born on July 18, 2011. Her parents had talked about placing her for adoption with a family friend, but Alex could not bring herself to follow through with the adoption, ultimately deciding to keep her. Arabella's father Matt, was hardly ever around during the pregnancy, and virtually disappeared after she was born. It later came out that he had been struggling with drug addiction. Alex is the sole caregiver of Arabella. On January 15, 2016, Arabella became a big sister to Matt's second child, Matthew Milton McCann Jr..